In this 2020 Nelson Arts Festival Pukapuka Talks session, Kerry Sunderland interviews Miriam Lancewood about Wild at Heart, her gripping sequel to the international bestseller, Woman in the Wilderness. Miriam Lancewood’s first book told how she and her husband, Peter, lived for six years in the wilderness of New Zealand, hunting and gathering, and roaming the mountains like nomads. A year later they left New Zealand to explore other wild places. They walked 2000 km through the forests of Europe and along the coast of Turkey, mostly camping under trees and cooking by fire. They lived on the edge, embracing insecurity, and found the unexpected. Sometimes it was pure bliss, sometimes it was terrifying. But when Miriam and Peter moved on to the Australian desert, they met with disaster. Wild at Heart tells that story. It’s about life and death, courage and the power of love.

h J R
@writeaXmedia @writeaXmedia An exceptionally talented friend asked me to create a memoir-writing course so she could sign up, so here it is. We'd love at least five others to join us! #memoirwriting https://t.co/SA3AXrQ51w https://t.co/MObpT2LESM 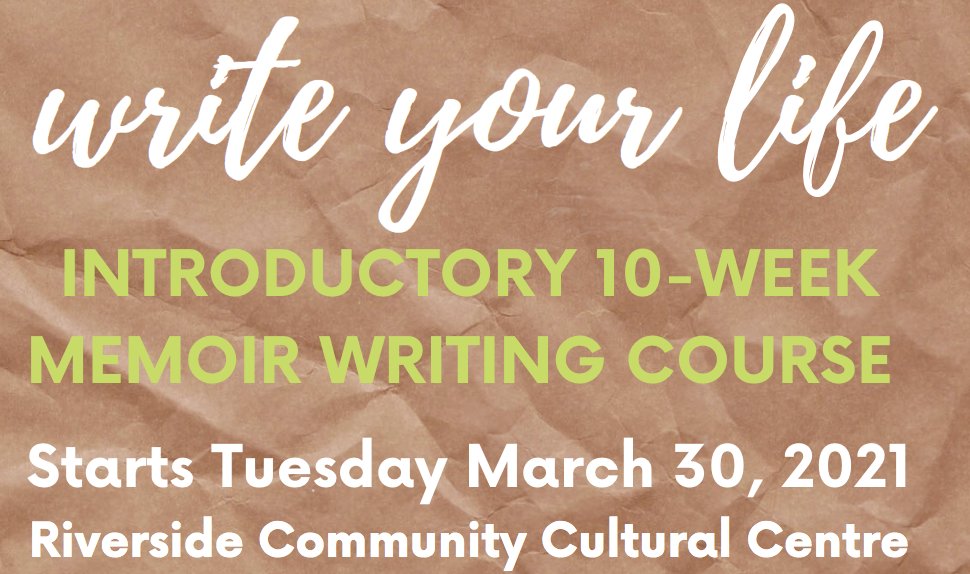