I’ve just published the latest edition of Research News, the monthly magazine of the Australian Market and Social Research Society. This edition is dedicated to branding and identity – not only the role market research plays in it, but how well the industry does itself at branding. Given the importance of the visual, we decided to run a story titled ‘A picture tells a thousand words’. After randomly selecting 100 research company logos, I selected five of Australia’s top graphic designers and asks them to nominate those which stood out the most. The designers did not hold back. You can download the story from the online version of Research News.

Putting together this story also helped me road test a couple of online photo sharing tools. I uploaded the 100 company logos to Flickr (and pulled them down promptly after for obvious reasons). But in the short time they were visible on Flickr, I also tried out Mosaickr. It’s a third party tool you can use to create mosaics from your Flickr pictures, and even print them on posters. Creating a low res mosaick is free. Printing posters starts at 0.99 Euro.

It was pretty simple to create the mosaic although it took days to complete. I wasn’t entirely sure whether closing the browser window would disrupt the mosaic building but risked it – I even shut down my computer. A few days later I was pleasantly surprised by an email saying my mosaic was ready to download.

In the May edition of Research News, I also wrote a story about protecting company brands. This was prompted by a story in Ad News on 21 March, about Photon Group company Naked Communications, which demanded that a Queensland based agency cease operating as Naked Media Group. A Sydney based agency called Naked Creative also had to change its name, while a New Zealand company Naked Design has agreed not to ‘proactively promote its business’.

The article basically highlighted how too many companies select a name without undertaking sufficient due diligence. In other words, the company owners do not run basic checks for similar business names on the Australian Securities and Investment Commission (ASIC) National Names Index or the Australian Trade Marks Database (ATMOSS), to ensure that a business is not already trading under a similar name in a similar industry.

The Research News article then explored the number of ‘market research’ trademarks registered in Australia.

I also had a personal interest in this story. Last month, I discovered that a Sydney based consultancy is trading as Evolve Group and I am not terribly happy about this. Ironically, this consultancy specialises in branding (what due diligence did they do?) Given that I have registered the trademark ‘Evolve Media’ in Class 35, which also covers marketing, communications and branding, do I have grounds for complaint? I am no Photon Group company, so would it be worth it (for anyone other than the trademark lawyers)?

It’s not the first time I have discovered a company with a similar name providing similar services to mine. A few years ago I went along to the launch of my local chamber of commerce’s web site. A number of people congratulated ME on producing the site. In fact, another local web development company called Evolved Websites had built it. Despite the confusion in our local market, I quickly decided there was no reason why Evolved Websites (run by Yari McGauley) and Evolve Media could not happily co-exist. This was mainly because I really liked Yari’s work. We have since teamed up to work on producing the web site for Hatchling Production’s new documentary, THE BURNING SEASON. 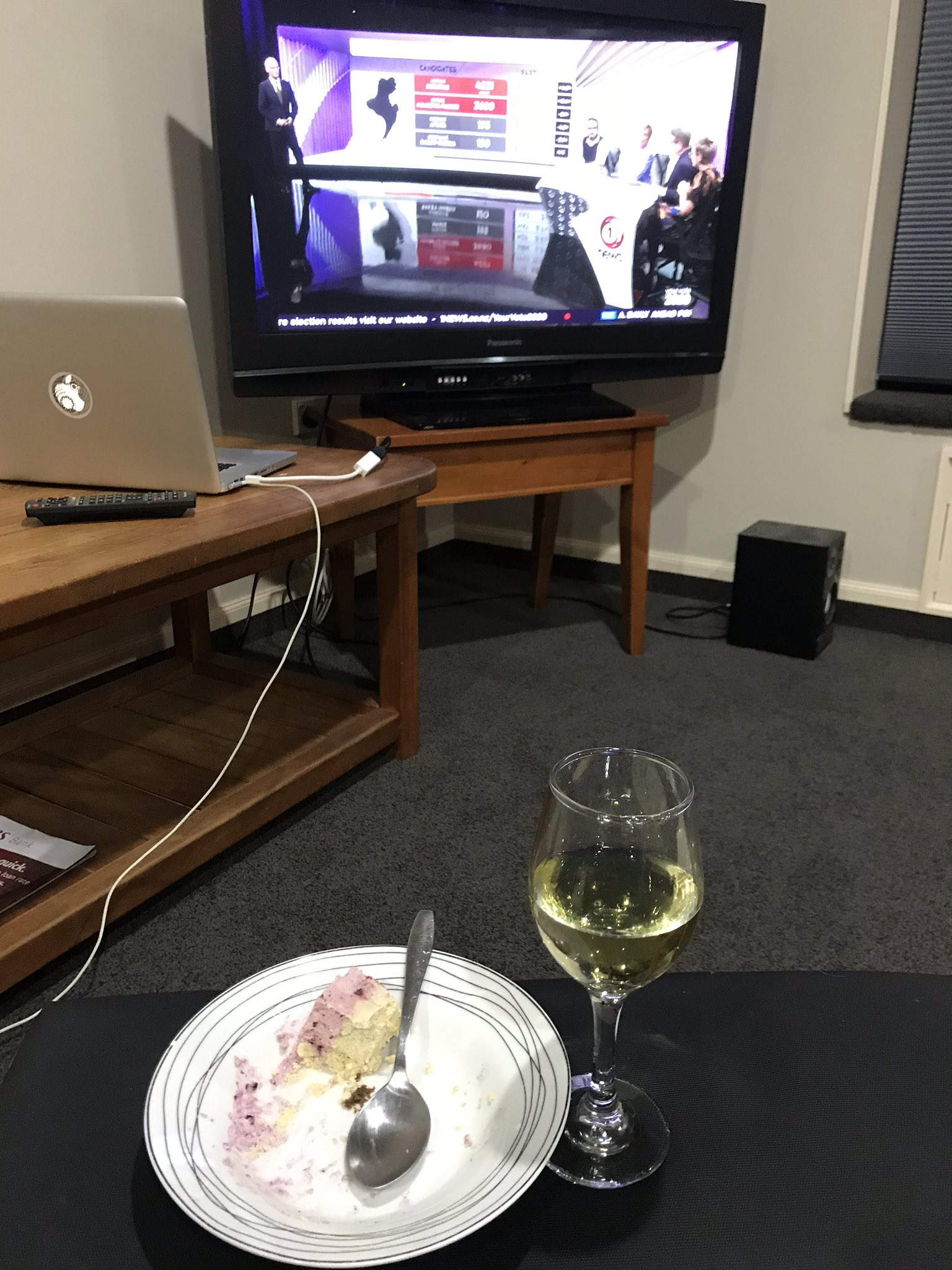