Would I blog about anything else today other than Apple’s iPhone? I have been lusting over one of these little gadgets for months, especially since my trusty old Nokia has shown definite signs of aging in the past few weeks. It’s been dropped too many times I am afraid. (I have never dropped my iPod…)

I was seriously considering buying an iPhone from the US and getting it ‘hacked’ so it would work with my Aussie SIM, but was just waiting to see what Mr Jobs would say in his 9 June presentation in San Francisco.

The good news is that the iPhone will be available in Australia through Optus and Vodafone from 11 July. Optus is already taking pre-orders, which of course includes me.

The bad news is that it looks like earlier rumours that the phone won’t be locked to a specific network aren’t true, according to The Age.

Of more concern to me (being a regional dweller), but apparently not Australia’s daily metropolitan papers, is Ovum analyst Nathan Burley’s warning that Australia rural users should also beware.

‘Although Vodafone and Optus are expanding their 3G networks in the 900MHz frequency band, the iPhone 3G will not support these networks,’ says Burley. ‘Coverage will be limited to existing 2100MHz 3G coverage – outside these areas GPRS data performance will leave users more than unsatisfied. The device does support Telstra’s Next G network but as yet, Telstra has not announced it will be offering the device.’

Optus coverage has noticeably deteriorated in recent months, perhaps because they’ve  expanding their 3G network to the Northern Rivers on a frequency band my poor old Nokia doesn’t like…

Of course another reason I should look forward to the arrival of the iPhone down under is that Typepad (on which this blog is hosted) is about to launch an application that enables one to blog directly from the iPhone. Whether this will save we scribes time and effort or not has yet to be seen. The Blackberry was heralded when it arrived in the marketplace because people could easily keep up with their emails while out and about, but it wasn’t long before it earned itself the nicknames ‘Slaveberry’ and ‘Crackberry’.

Speaking, however, of the Blackberry, I am look for a tech savvy but plain English speaking writer to write me a review of the two devices (Blackberry vs iPhone) for the August edition of Research News. If you’re interested in this gig, please leave a comment for me. 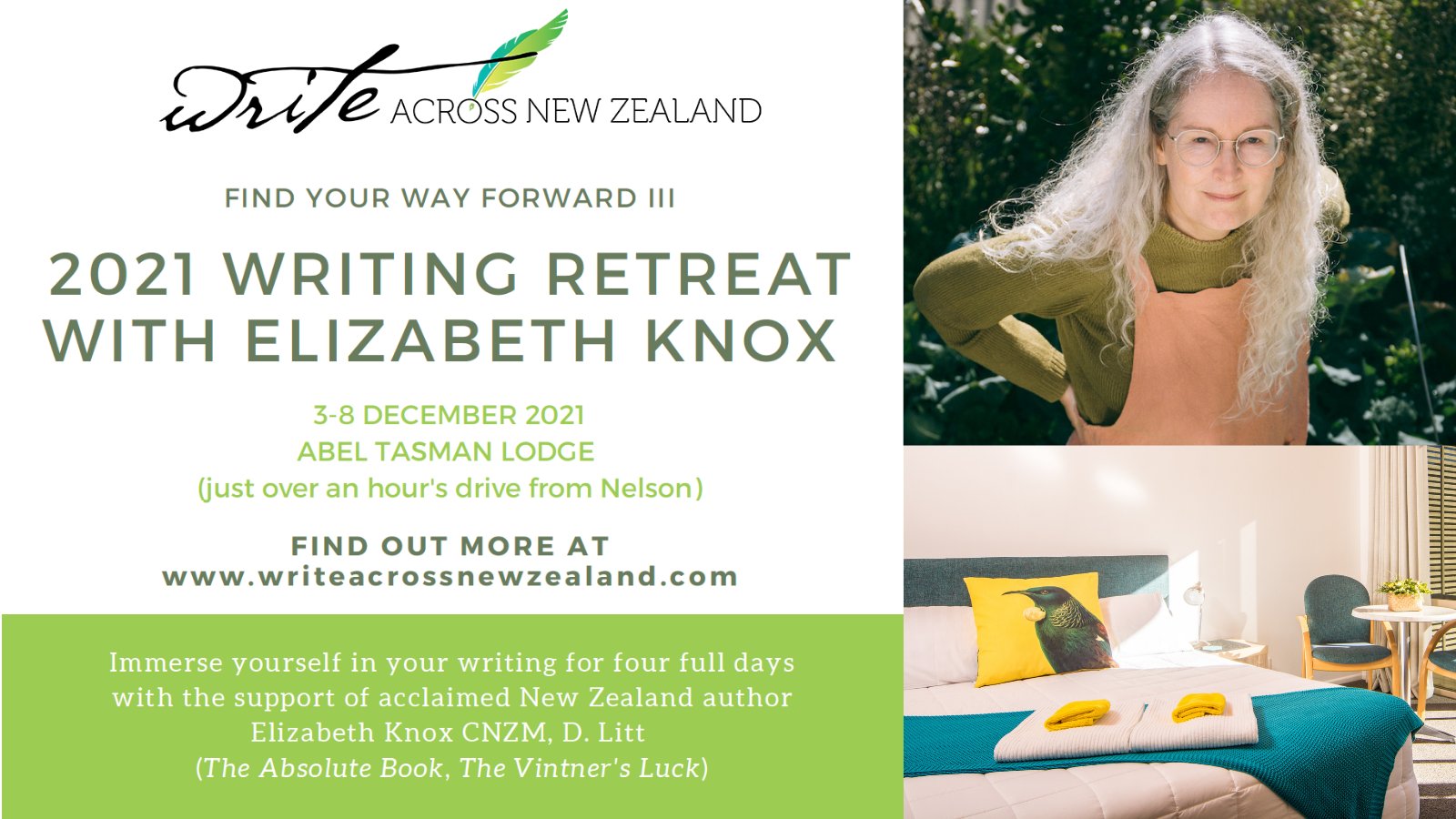 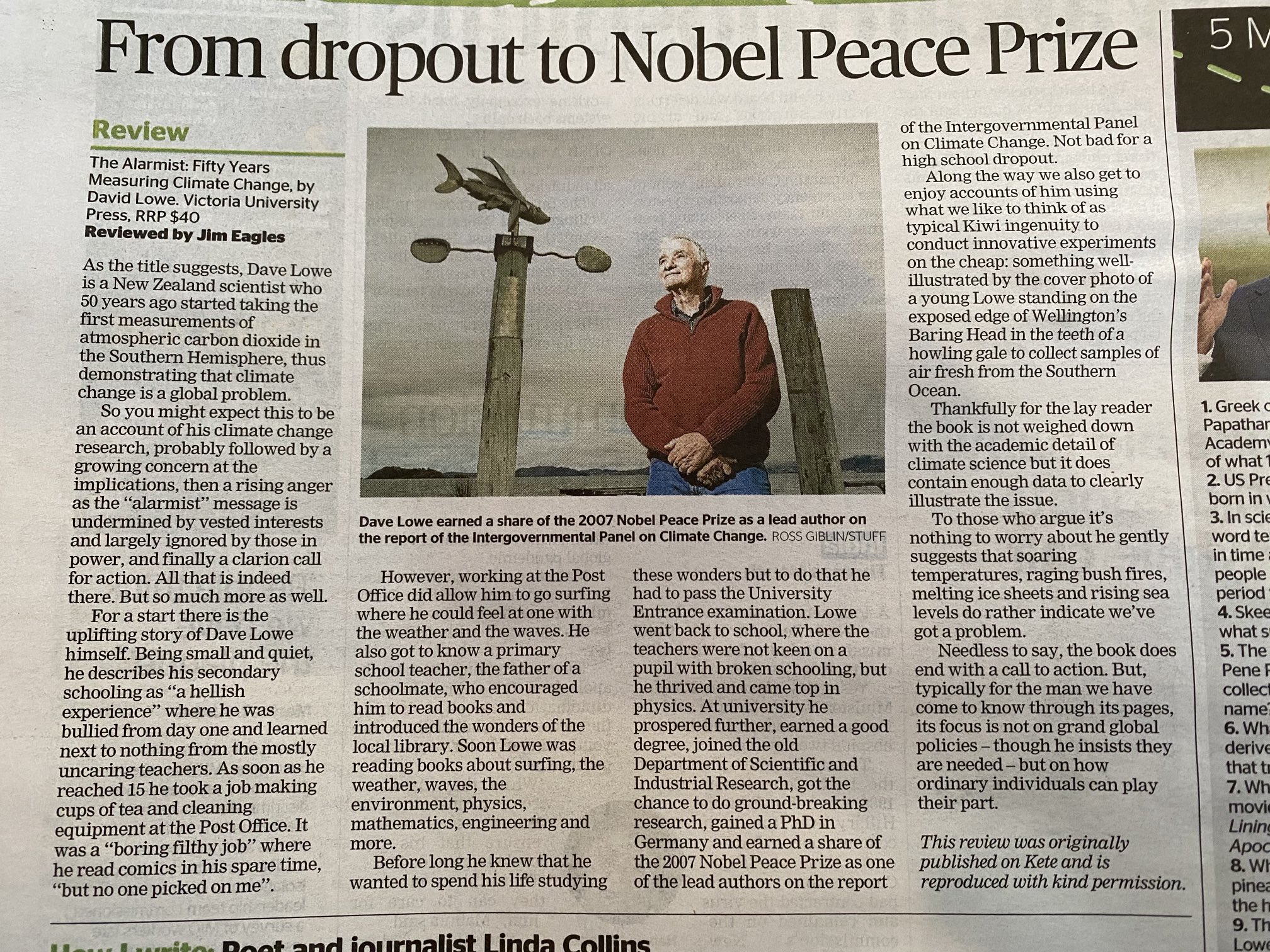