I have just published the September 2008 edition of Research News (pictured), including a review of Clive Hamilton's new book, The Freedom Paradox. Hamilton describes his book as a "radical reconsideration of the meaning of freedom and morality in the modern world". He sets out to determine why so many of us lack contentment, despite all the wealth and freedoms we enjoy. Justice Michael Kirby described the book as "path-breaking" at its launch on 1 August.

I enjoyed reading the book, despite having to read it only three days to meet my deadline, but one observation I make in my review is this:
"Along the way, he presents some mind-bending ideas, along with a few (sadly too few) parallels with Eastern philosophies. It's astonishing in a book about the noumenon that the Tao ('The Way') is not mentioned at all."
Hamilton's book is definitely "watercooler- worthy" and having now raised it in several conversations with friends over the weekend, I am even more curious about why he neglects to mention the Tao.
So, given that Hamilton – who founded the progressive think tank, The Australia Institute – is a man who invites comments via his web site at www.clivehamilton.net.au, I decided to ask him directly.
Happy to report that the lovely Mr Hamilton replied almost immediately, saying "It's a good question you pose, and I am not sure of the answer. I guess I did not want to load the book up too much with references to Eastern ideas. But I will go back to the Tao Te Ching and reflect on your argument that the essence of that path is closest to the noumenon." 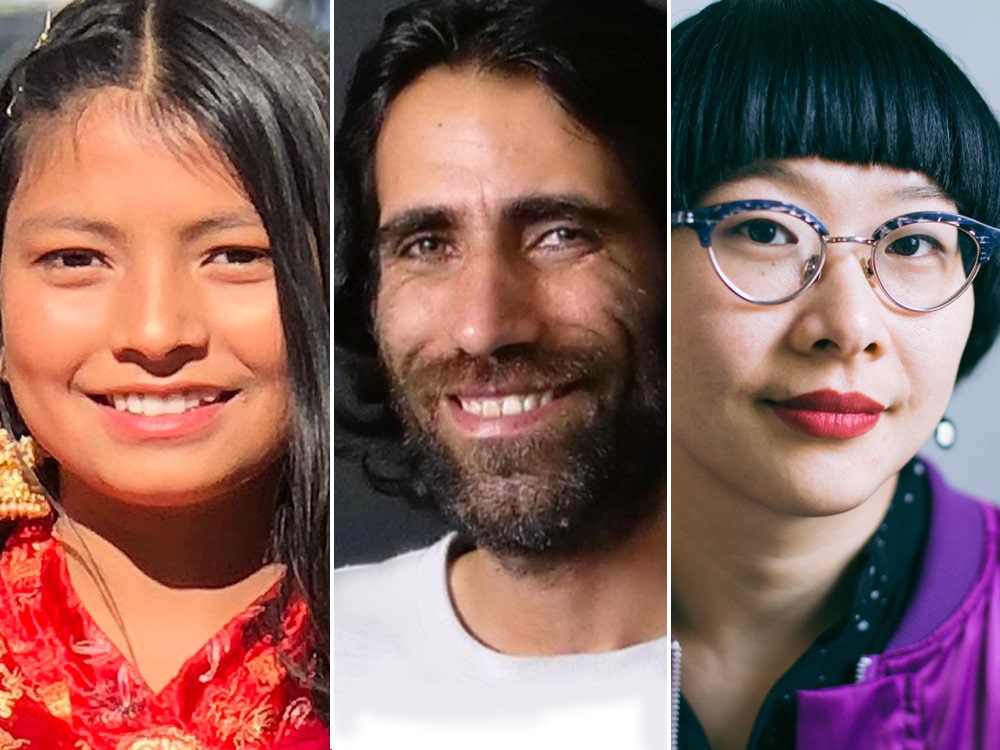